The 5 Most Disastrous Product Recalls Ever

Product recalls can be disastrous for any business, which is why you need product recall insurance.

But how common are product recalls, and how big a problem are they?

They’re more common than you think, with more than two a day occurring in the United States alone. And what’s more, they have the potential to devastate even the largest of businesses.

Don’t believe us? Then let’s take a look at some of the worst product recall disasters of all time.

In 2014, steering and seat problems forced Toyota to recall more than 6.5m cars.

This was a further blow to Toyota’s reputation, who since 2012 had recalled approximately 20m vehicles having sold around 18.7m.

On one day in October 2012, Toyota was forced to call back 7.43m Yaris and Corolla models that had been dispatched with faulty window switches. 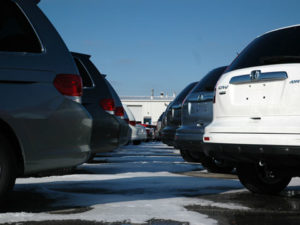 On top of that, throughout 2009 and 2010, Toyota had to take 10m cars off the road thanks to faulty accelerator pedals.

How much did all of this cost Toyota? It’s hard to find an exact figure, but the manufacturer was fined $1.2bn in 2014 alone.

But much more damaging is that, for many, the world’s top selling carmaker is now synonymous with poor quality and lack of foresight.

2. Baby Slings That Could Kill Babies

In 2010, Californian childcare giants Infantino were forced to recall over 1m baby slings, after it was discovered that they caused severe breathing difficulties.

Unfortunately, these poorly-designed slings were linked to three deaths.

In 2007, toymakers RC2 pulled over 1.5m of its Thomas & Friends toys and accessories when they were found to contain traces of lead. 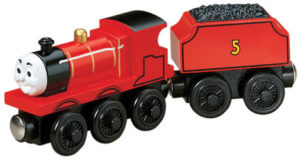 If ingested by children, lead can cause a number of serious long-term neurological problems that can affect learning and behaviour.

Like Toyota, motoring institution Ford has a long history of humiliating product recalls.

In 1978, 1.5m Pintos were recalled after it was discovered that a flaw in the design of the fuel tank could cause the car to erupt into flames after suffering just the tiniest of bumps. Ford’s reputation suffered such a blow that they were forced to permanently discontinue the Pinto line in 1981.

And it’s not as though Ford’s luck has improved in recent years. Between 1999 and 2009, Ford issued its largest ever product recall. Some 14 million vehicles were withdrawn from the market when faulty cruise-control switches were linked to an estimated 550 vehicle fires.

Medicine bottles didn’t always have tamper-proof caps. They were first introduced after an incident in 1982, when seven people died after ingesting Tylenol pain relief capsules that had been laced with potassium cyanide.

Yet even with tamper-proof caps in place, pharmaceutical giants have still had to contend with product recall scandals. A recent example occurred in 2004, when Merck faced 27,000 lawsuits and had to pay out nearly $5bn in settlements after it was found that an 18 month course of Vioxx arthritis relief pills could result in an increased risk of heart attacks and strokes.

These disasters afflicted some of the biggest companies in the world. These are household names with enough resources to employ small armies of quality assurance and public relations specialists.

That’s why you need product recall insurance – as well as a trained loss assessor to help guide you through these turbulent waters. 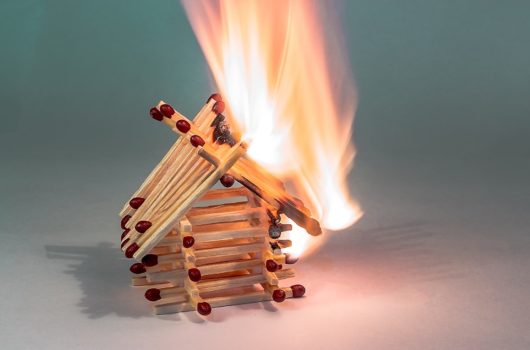 For a free no obligations assessment